As Ancient Origins has expanded to become the number 1 ranked ancient history website in the world, the media has begun to take a keen interest into what Ancient Origins has to say about a range of fascinating subjects, from Satanism to Solar Worship!

Joanna Gillan talks to Newstalk radio on the Hard Shoulders program with Richard Chambersn about solar worship in Ireland. Listen.

Irish Examiner writes about the founders Joanna Gillan and Ioannis Syrigos and the story behind Ancient Origins. Read.

Focus on Women magazine writes about Joanna and how she converted her passion to a business. Read.

3/10/2018: Ioannis talks on Midnight in the Desert about Father Crespi and the Tayos caves.

Joanna talks on Kildare FM about why people are becoming more interested in Ancient History. Listen.

Joanna talks on the Ireland AM Breakfast Show about the history of Halloween. Watch.

Joanna talks to Unconvetional Life about her and Ioannis’ successful path with Ancient Origins. Listen. 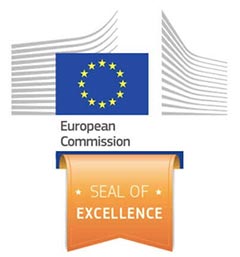